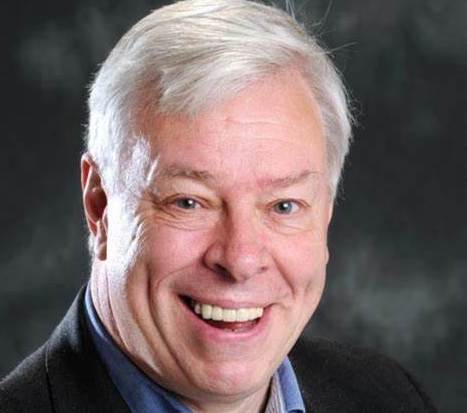 Donald Maxwell was born in Perth and graduated in Geography from Edinburgh University. He  made his debut with Scottish Opera in 1976 and has since sung with all the major British Opera companies, at the BBC Proms and abroad at La Scala Milan, Vienna Staatsoper, The Metropolitan Opera New York, Lyric Opera of Chicago, Teatro Colon Buenos Aires, Théâtre Musical de Paris and Salzburg Easter Festival.

He has a repertoire of over 100 roles ranging from Eisenstein in Die Fledermaus to Bottom in A Midsummer Night’s Dream and including Balstrode, Iago, Wozzeck, Flying Dutchman, Rigoletto, Nick Shadow, Golaud, Faninal and Don Alfonso. He is particularly noted for his portrayal of Falstaff, which he has sung at the Edinburgh International Festival and in London, Paris, New York, Tokyo, Milan and Vienna. He has also created several world premieres in works by Holt, Manoury, Harle, Berio, O’Regan and Eotvos.

Donald Maxwell’s recordings include Bottom, A Midsummer Night’s Dream, Falstaff in Vaughan Williams’ Sir John in Love, Carmina Burana, Kismet, and several Gilbert and Sullivan operas. He has had a long association with the Buxton International Festival since its inception, including directing The Beautiful Galathea and Pimpinone for the Festival. He has also been involved with the International Gilbert and Sullivan Festival for over fifteen years, singing a variety of baritone roles  and directing Patience, The Mikado, HMS Pinafore and The Sorcerer for the National G&S Company. Donald was Director of the National Opera Studio in London from 2001 to 2008 and is now a vocal tutor at the Royal Welsh College in Cardiff as well as giving regular masterclasses and adjudicating at vocal competitions.

Recent performances include La Fille du Regiment and Die Zauberflote at the ROH, and Benoit and Alcindoro in La Boheme at The Met.