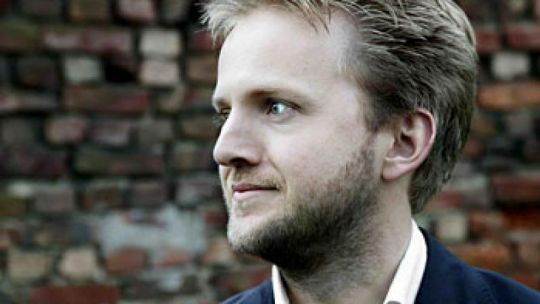 Joachim Knoph has performed as a pianist in several European countries and the far east, and is recipient of prizes and scholarships such as the YAMAHA award and Statens Kunstnerstipend. He has cooperated with several of Norway´s leading musicians, and appears in a number of CD productions.

Joachim holds a bachelor degree from the Norwegian Academy of Music (under Einar Steen-Nøkleberg), and a diploma degree from the Barratt Due Institute of Music/Malmö Academy of Music (under Jirí Hlínka) – graduating as soloist with the Norwegian Radio Orchestra. He was also a student of Ecole Normale de Musique Alfred Cortot in Paris under Nelson Delle- Vigne Fabbri. Joachim Knoph is also active as a composer – both of chamber, choral, piano and film music.