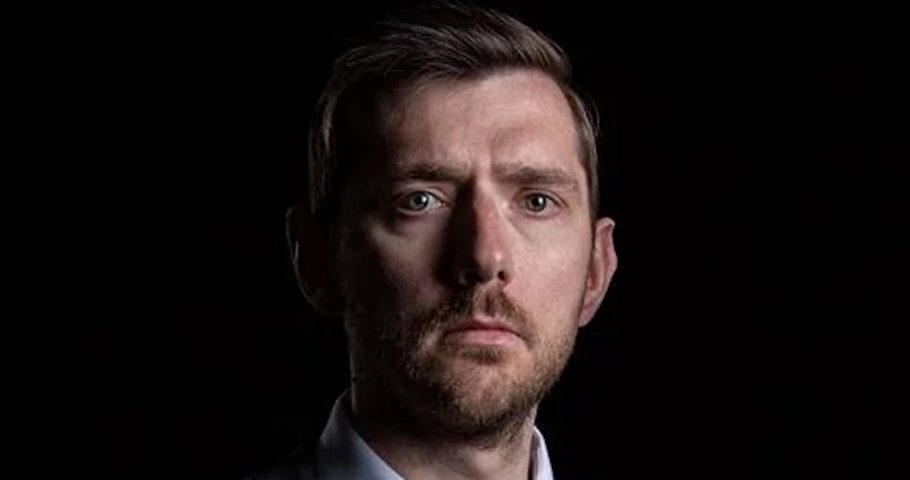 Jørgen Backer is one of Scandinavia’s most versatile young baritones. He studied at the Norwegian Academy of Music and took his master’s at the Opera Academy in Oslo in 2012. He has held assignments at The Norwegian Opera And Ballet, Riksteatret, Trondheim Symfoniorkester, Arktisk Filharmoni, Kilden Opera, Opera in Kristiansund, Opera Rogaland, Opera Nordfjord, Opera Vestfold, Haugesund Chamber Opera, LidalNorth and Oslo Opera Festival.

Backer debuted at The Norwegian Opera and Ballet in 2013 as Dr. Falke in The Bat when he was an intern there and has since worked as an opera singer and concert singer around Norway, and has almost 30 roles on his repertoire.

Jørgen’s roles have varied from Wotan in Die Walküre and Alberich in Das Rheingoldto Escamillio in Carmen, Schaunard and Marcello in La Bohème, Tonio in Pagliacci, Scarpia in Tosca to The Count in Figaro’s wedding to name a few. In February 2019 he was seen as the title role in Macbeth in the Opera in Kristiansund and in April 2020 he will do the title role in Falstaff on stage 2 at the Norwegian Opera and Ballet.