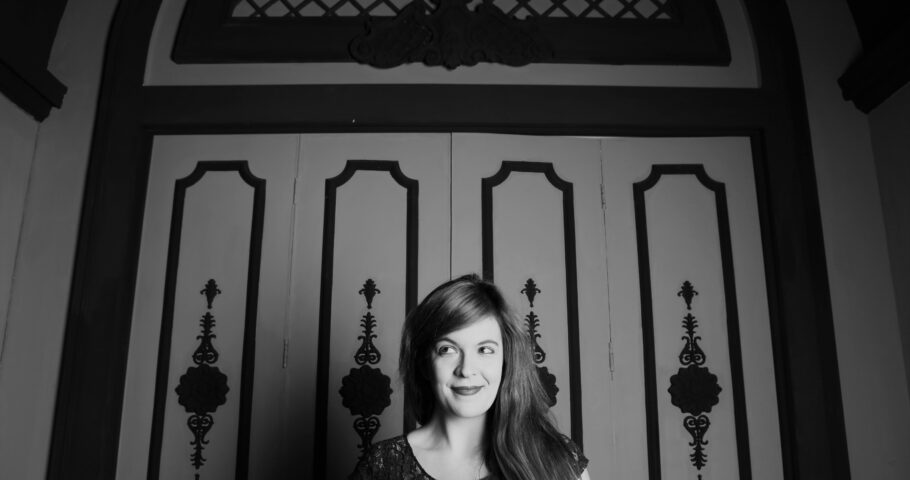 Mary Vaillancourt is a dramatic soprano originally from Portland, Maine. Recent engagements as a soloist include Sofia National Opera & Stara Zagora Opera in Bulgaria. She was also seen as Nedda in Pagliacci with Opera Veto in Varna, September 2019. At the National Opera of Sofia in Bulgaria she performed the title role in the chamber opera Katze Ivanka, and in the 2018/2019 season she made her highly anticipated soloist debut in State Opera of Stara Zagora as Nedda in Leoncavallo’s Pagliacci.

Miss Vaillancourt was invited with enthusiasm to sing in several faculty concerts hosted by Moscow Conservatory in the beautiful Rachmaninoff Hall. Highlights from her time in Moscow include performing an evening of Russian Art songs in the Chekhov Museum and the Kremlin State Geological Museum. Miss Vaillancourt pursued her Master’s Degree at the prestigious Gneisin Academy in Moscow whilst studying with Bolshoi Opera soloist Irina Dolzhenko. During this time, she also studied intensive Russian through a full immersion program in the Conservatory.

During her time in Europe, she performed as a soloist in three productions at the Mediterranean Opera Festival in Italy including Cosi Fan Tutte (Fioridiligi), Suor Angelica (Suor Angelica), Gianni Schicchi (Nella) and La bohème (Musetta, Cover). Miss Vaillancourt currently studies with Luis Ledesma of the Curtis Institute, as well as with Prof. Michael Gehrke as a Master’s student of the Hochschule für Musik Franz Liszt in Weimar, Germany.