Nenia – in memory of Fartein Valen 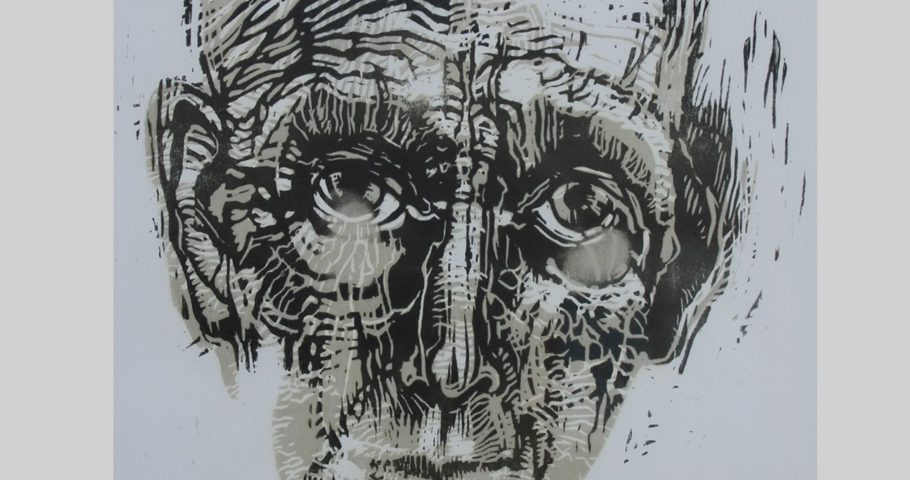 Nenia lends its title from one of the central orchestral pieces by Fartein Valen, composed in 1933. Nenia means ‘lament’ or ‘commemoration song’, thus making it a natural choice of title for an opera composed to commemorate Fartein Valen. The outer time frame is set to a single day during the Second World War in 1943, between winter and spring.

We meet Fartein and his sister Sigrid whose simple everyday life soon is interrupted by the horrors of the war, their fear of the future, and not to mention the memories from the past that are haunting Fartein. From the Madagaskar of his childhood, up till his time as a grown man living the life as a composer in Berlin. Images from the past intervenes his daily life, and the intimate and trivial stands up against the grand and the unimaginable.

Here is his past life, but also the dreams of that which he did not let into his life. Voices and shapes appear and disappear, before we in the end return to Farteins everyday life, in Valevåg, just before winter must yield to spring.

The opera is composed by Kjell Habbestad, but with a subject such as that of Nenia, it is natural to let the musical universe of Valen resonate through his new composition, as a reminder and a tribute.