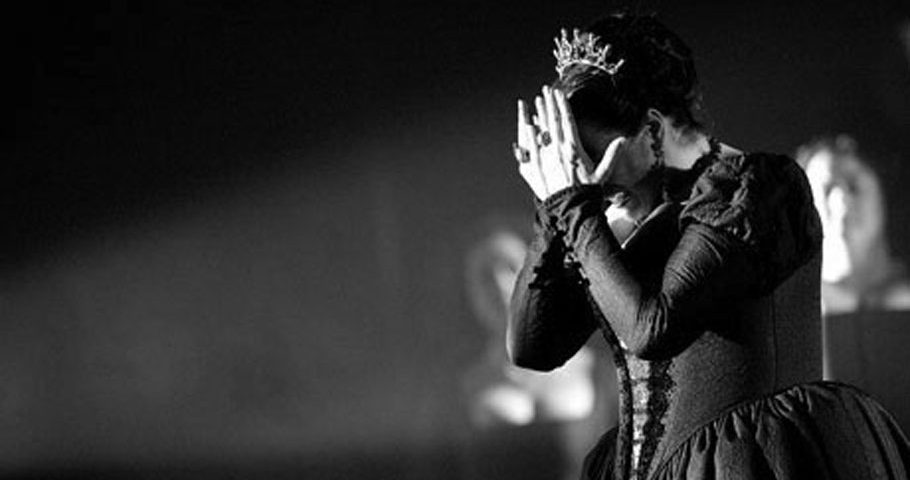 Opera Kort & Godt is a new concept where Opera For The People present short versions of loved and famous operas, or one act operas. Few of these operas will have an endurance above 75 minutes. It is a particular pleasure for us to present opera at Christiania Theatre again, because the history of this theatre dates back to 1918, when it was opened with the name “Opera Comique”

About the opera and the performers

I Puritani is the last opera that the italian composer Vincenzo Bellini composed, and had its premiere in Paris in 1835. This opera about politics, love and jealousy describes the difficult time of the English civil war in 1640.This masterpiece by Bellini was one of queen Victorias favourite operas. In our reduced version, we focus on the relationship between the four main characters.

This is an intense love story told with emotional pathos, and with Bellinis brilliant sense of melodic and virtuose extravagance, this is bel canto opera at its best. In the role as Elvira and her jealous lover, we meet two internationally acclaimed opera singers – soprano Claire Rutter and her husband, in real life, the baritone Stephen Gadd.
Claire Rutter is considered one of Englands most aknowledged interpretors of the bel canto and verismo repertoire. After a huge success as Violetta in La Traviata at Grange Park Opera in England this summer, she is now performing as Minnie in La Fanciulla del West in Minneapolis. Stephen Gadd is an award winning baritone with a broad repertoire, and is just finishing a performance as Germont in La Traviata with Opera North in Leeds.

in the role as Elviras fiancé, we get to see the Norwegian tenor Ulf Øien, who was last seen as Rodolfo in Oslo Opera Festivals performance of La Bohème in 2012, and as Elviras father we welcome the young bass Natanael Uifalean, both from the opera chorus of the Norwegian National Opera & Ballet.

Refreshments and snack in the bar.