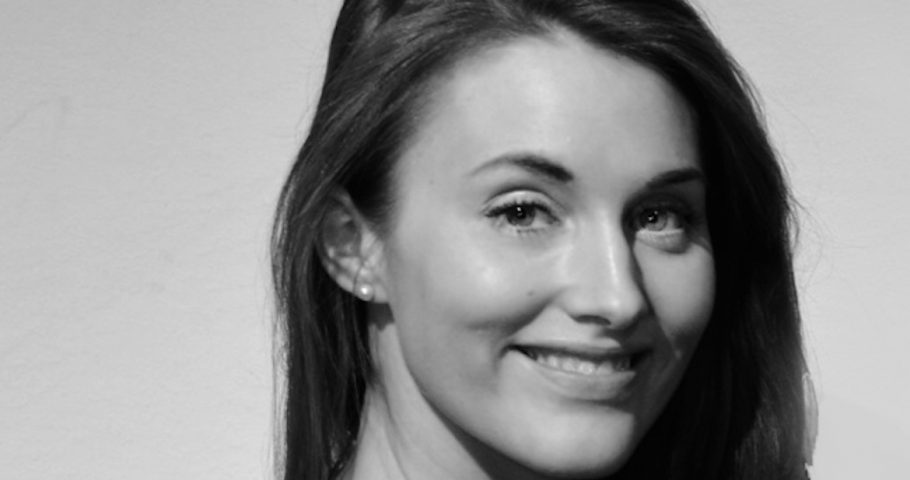 The Norwegian soprano Susanne Hvinden Hals started her carrier at Barratt Dues Music institute where she played the violin. She was part of the young talent programme where she played conserts all over the world and won prices for her talent. Her interest in singing started in ”The Norwegian girls choir” followed by a bachelor degree in classical singing at the Grieg academy of music in Bergen. She is currently finishing her Master in performing arts at The Royal Danish Academy of music. During her studies she has been part of several opera projects at school. In January 2018 she played “Susanna” in figaros wedding at The Royal Danish Academy of music. Last year attending Lidal North she did the role of Lucia in The rape of lucretia and Mrs. Nordstrom in a little night music at the Norwegian opera. Beside school she has a number of soloist performances with orchestra and recitals, in Norway, Denmark and England.