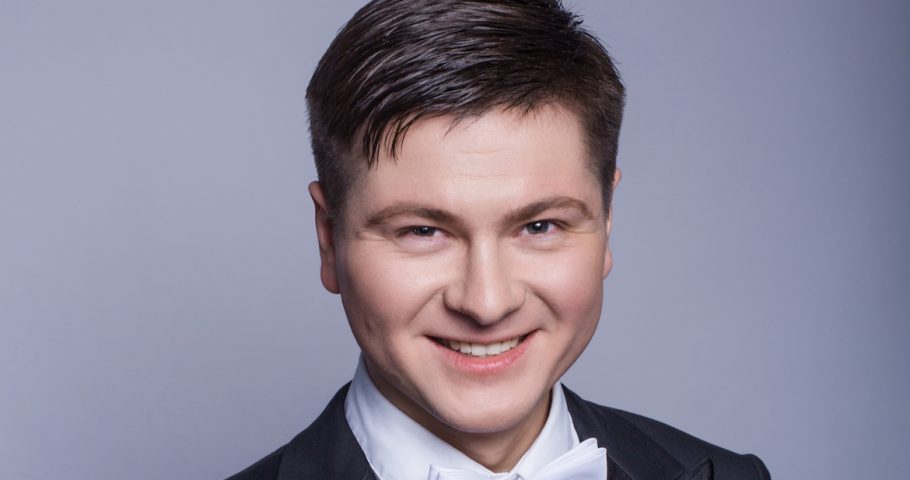 Tenor Andrius Bartkus was born in Šiauliai, Lithuania. After studying with Algirdas Janutas and graduating from the Lithuanian Academy of Music and Theatre, he was selected to join Lithuanian National Opera and Ballet Theatre as a soloist – intern.

He is frequently invited to take place in various projects and festivals. In March 2018 he had a debut as Anatole in musical Natasha, Pierre & The Great Comet of 1812 by Dave Malloy with Youth Musical Theatre in Vilnius. In August 2017 Andrius took part in jazz oratorio premiere Littoral Hymns by Jonas Jurkūnas cooperating with Klaipėda State Musical Theatre.

From 2018 in search for a further vocal advancement Andrius has gained admission to study for a Master‘s level degree at Norwegian Academy of Music with Prof. Barbro Marklund.