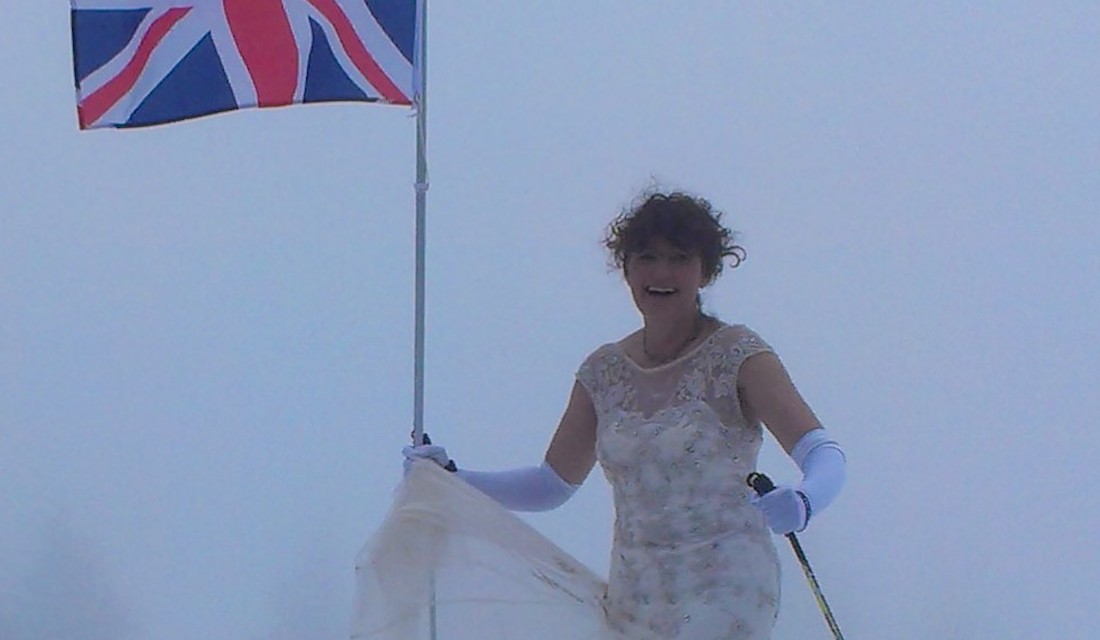 Hilary is an English soprano and mezzo soprano.  She studied with Margaret Kingsley.  She has sung with the Gilbert and Sullivan Opera Company and Opera Della Luna in Buxton Opera House and The Lowry Theatre Manchester, performing in The Gondoliers, The Grand Duke and Utopia Limited.

She has sung many roles in Gilbert and Sullivan operas, such as Josephine in HMS Pinafore, Mabel in Pirates of Penzance, Yum Yum in The Mikado, Gianetta and Inez in The Gondoliers, and Kate in The Yeomen of the Guard.  In the International Gilbert and Sullivan Festival she sang the part of Ultrice in a concert performance of The Mountebanks by Gilbert and Cellier.

She has been a regular guest soloist for several choirs in the South West of England.