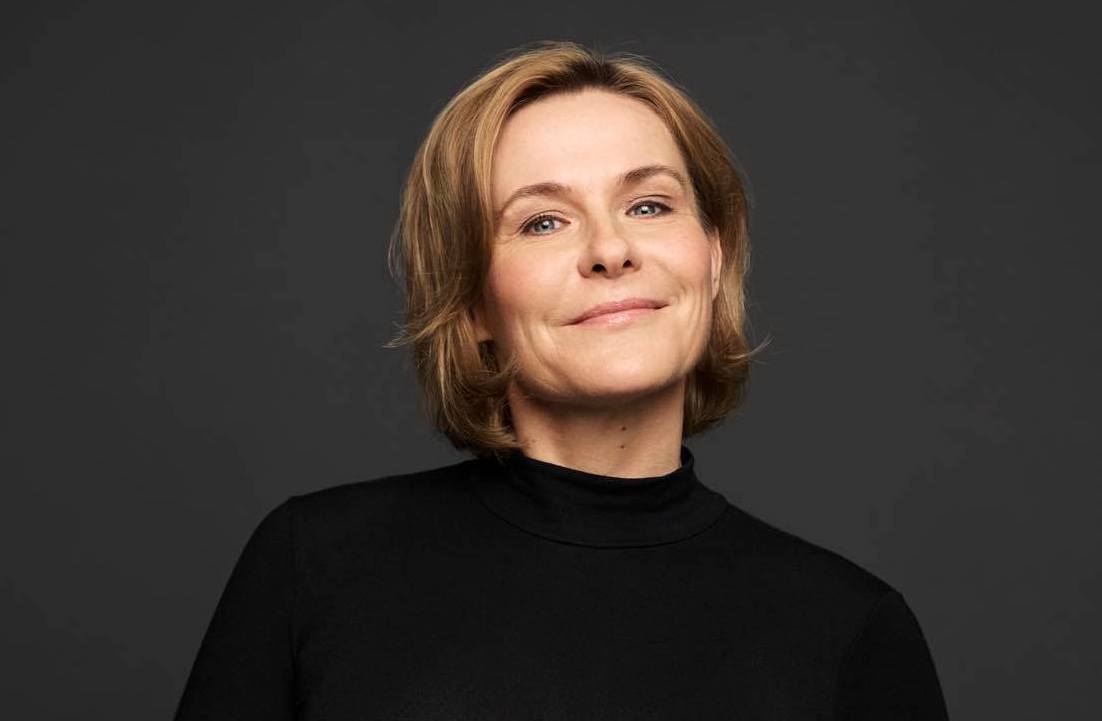 With her dramatic stage presence and her artistic integrity Norwegian/Dutch Kari Postma is a unique, exclusive singer. Described in the press as tenderness and emotional intelligence, singing nerves and having a chrystalclear voice cutting through the large orchestra. The award-winning soprano has sung several main roles at some of the leading opera houses of Europe and Scandinavia, and has had a prominent role in the soloist ensemble at Staatsoper Hamburg for several years. She is a first prize winner of the Queen Sonja competition, second prize and the prize of the Leipzig Oper of the Francesco Vinas competition, first prize winner of the international Phillips music competition, and Anders Jahre most promising young artist of the year.