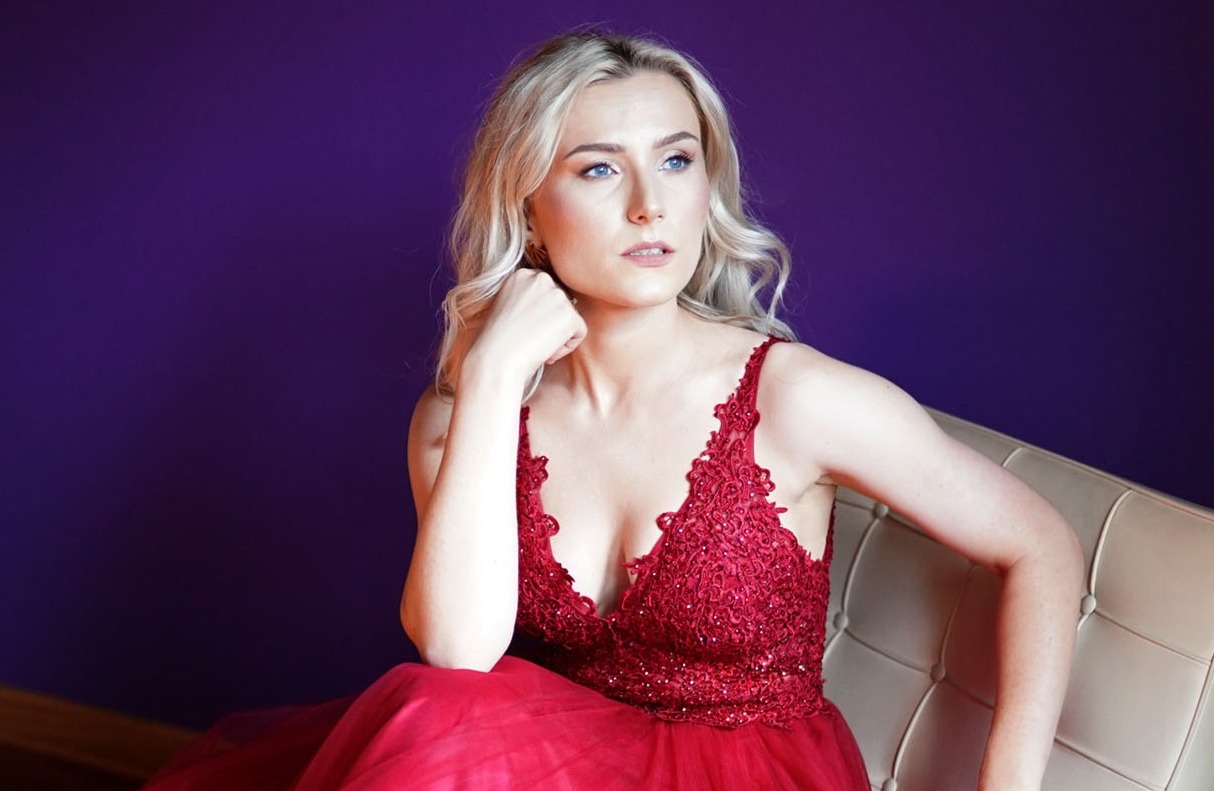 Paulina Glinka graduated from The Department of Performing Arts at the Academy of Music in Łódź. Furthermore, she also studied at the Conservatorio Statale di Musica in Parma. Her theater debut was made in the Grand Theater in Łódź as Grilletta in the opera Lo Speziale by Joseph Haydn, while her stage debut was the soprano part in the oratorio Dixit by G. F. Händel at the Artur Rubinstein Philharmonic in Łódź. Paulina has also had many artistic successes. Among the others, in 2021, she won the 2nd prize in the Polish National Competition of Ludomir Różycki and a semi-finalist of the International Vocal Competition. Gabriela Beňačková in the Czech Republic. In addition, in 2022, she was awarded the Special Prize for the best performance of the Norwegian Composition at the International Monika Swarowska-Walawska Vocal Competition in Krzeszowice (Poland).

Moreover, she has performed during vocal courses such as Genoa, Parma, Janowiec and Radziejowice. She works as an Artist of the Lodz Philharmonic. Besides, she performs as a soloist and conducts classes as a choir singing instructor. Currently, she develops her vocal skills under the supervision of the outstanding soprano Edyta Piasecka.